During our recent viewing of the Paris episode from Anthony Bourdain’s The Layover, one segment in particular pricked my ears and struck a chord with my inner idler. It comes at about 24:19, when a local Parisienne discusses one of the more attractive aspects of living life in Paris.

The word flâneur in French is just to kind of wander. Here it’s ok to just be a flâneur and to dream, to walk along and then stop in a café. All of that is okay. It is okay to take your time and I think that’s really something that’s very beautiful.

That Parisienne is Sylvia Beach Whitman, owner of the famous Paris bookstore Shakespeare and Company - a place that knows a thing or two about dreamers.

Roughly flâner translates as “to stroll” or “hang about” or, as Ms. Whitman states, “to wander.” Essentially it means to not be in a hurry. 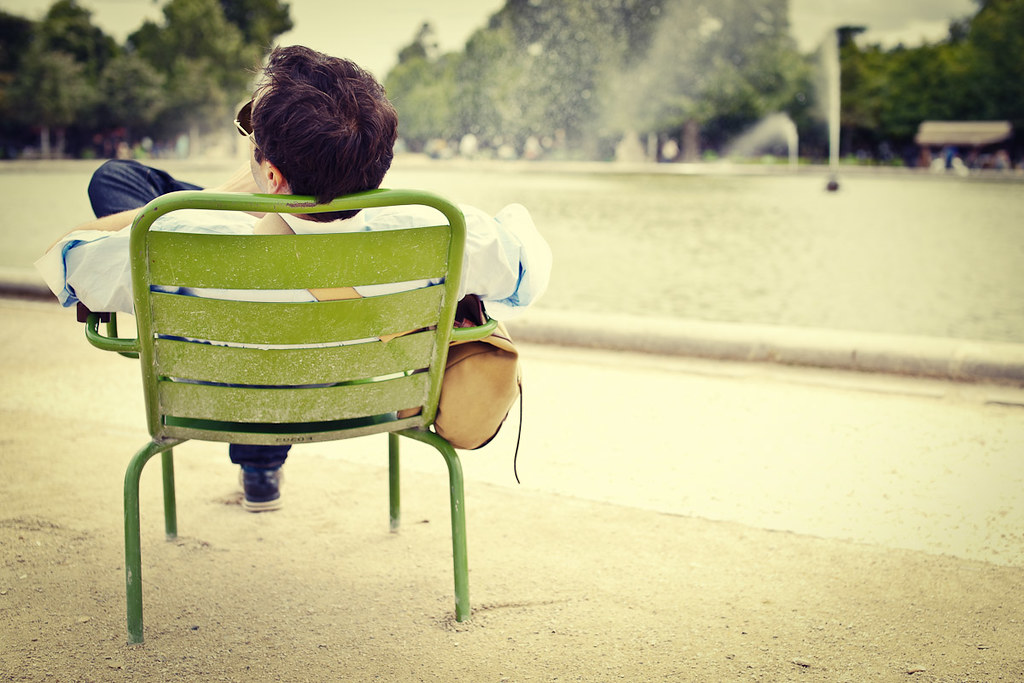 In the past flâner meant everything from loitering to exploring. The practical flânuer (someone who takes a “stroll”) is said to have been born out of the creation of the covered vending arcades in Paris, some of which still exist today such as Passage Jouffory or Galerie Vivienne.

Imagine a carefree man in a top hat, twirling a cane as he takes long, deliberate steps to nowhere and you’ll get the picture. Around 1840 it was considered elegant to take a tortoise out walking. This gives us an idea of the tempo of flânerie.Walter Benjamin

Somewhere along the line perusing storefronts evolved into observing leisure, and flânerie became a staple of the Parisienne lifestyle. Just take a look at the cafés around the city, full to the brim day or night, and you will find its current incarnation.

Charles Baudelaire, considered by many to be the first literary flânuer, mythologized this figure, most notably in his essay Le Peintre de la vie moderne.

For the perfect flâneur, for the passionate spectator, it is an immense joy to set up house in the heart of the multitude, amid the ebb and flow of movement, in the midst of the fugitive and the infinite. To be away from home and yet to feel oneself everywhere at home…

Although nowadays your typical flânuer may not be so in tune with the cosmos, or wearing a top hat, they do still retain the spirit to indulge in an appreciation of things. Every tourist of anywhere knows a bit about this. But whereas your normal world citizen often needs to go on a special trip to get a taste, it is the French who have mastered it on a day-to-day basis.

Like the Danish word hygge, the French word flâneur advocates an enviable way of life not widely found elsewhere, particularly in the States. In the relentlessly working, industrially moving, American land of the free, and in particular its northeast, such concepts as hygge and flâner are known by a different name – laziness.

They may gain a little more acceptance along the coasts of California or what remains of the Deep South, but overall you’d be hard pressed to find someone who didn’t think you were nuts for staring off into the distance to contemplate the finer points of a cloud.

If there’s one thing I love it’s a nice long bout of unhurriedness, occupied with equal doses of wandering and bemusement. That’s why I felt such an immediate connection with the comments of Ms. Whitman and the word she described.

Instead of pointlessly doing something, I would rather be productively doing nothing. I want to wander through my days beside Baudelaire and all those other poets, artists and writers who absentmindedly strolled the streets of Paris and found refuge in places like Shakespeare and Company, dreaming about my surroundings and rag picking all the glorious moments to be had from the banalities of existence.

Indulging in flâner sounds like the best way to savor a place, a time, a moment and a life. 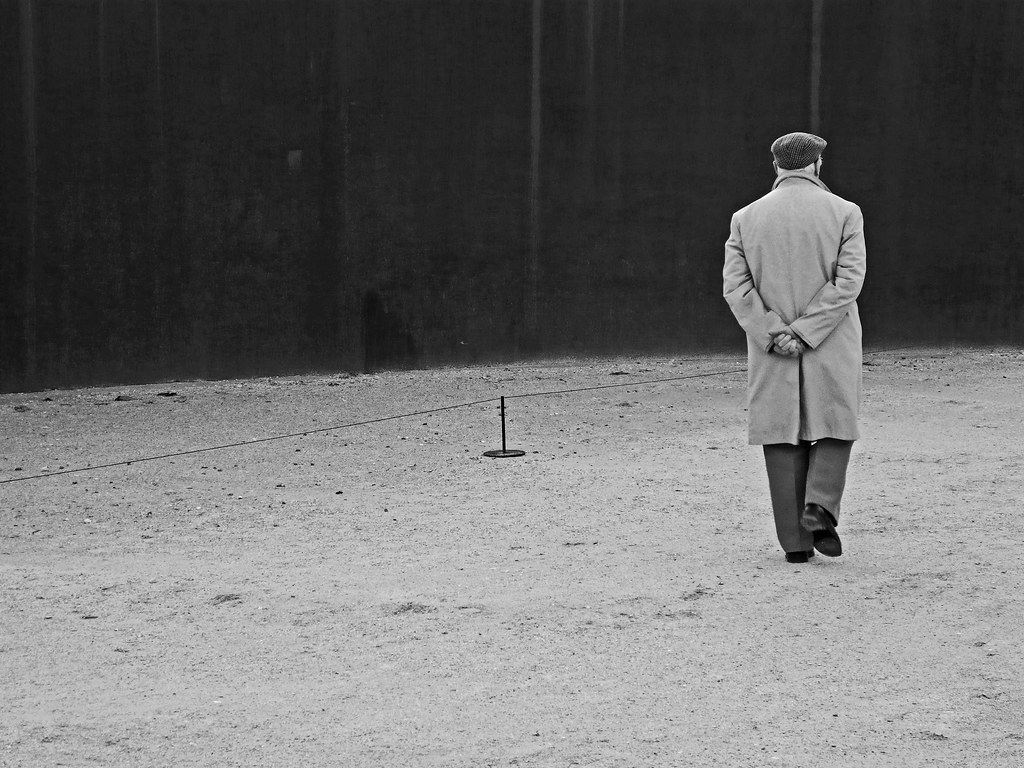 Hopefully I can live up to the intrepid ambitions of the passionate flâneur, lost in dreams, throwing my thoughts into stupendous schemes and taking time for time’s sake. I have always felt like a flâneur but never had a word to describe it before. Forget being lazy, I prefer to Americanize flâner and be regarded as enjoying a motivated relaxation.

Now if only I could get one of those top hats.